Da’wah is an invitation to someone to do good, carry out amar ma’ruf and stay away from nahi munkar. Da’wah is not only delivered verbally but can also be conveyed by da’wah bil hal. Film is one of the da’wah media that can attract the attention of madh’u and there are divided into 3, namely Aqidah, Syari’ah, and Akhlak. One of the focuses of this research is the animated film of Omar dan Hana. The purpose of this research is to find out what da’wah methods are used in Omar and Hana’s animated film, and what da’wah messages are contained in it. This study uses descriptive qualitative research methods with content analysis methods through observation and documentation. After conducting the research, it was found that the method of da’wah used was the drama method, and in each episode contains messages of Aqidah, Syariah, and Akhlak 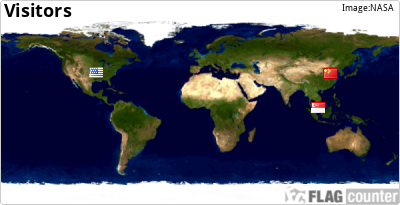