THE CONCEPT OF SCIENCES IN ISLAM

This research discusses about the concept of science in Islamic perspective.  The research was motivated by the fact that the concepts and the definitions of science in Islam is still influenced by the concepts of Greek philosophy. It caused that science is derived from the Greek, not Islam. And it is dangerous for Muslim students. Using comparative analysis. The results of this study concluded that the science in the Islamic view is synchronization between ideals and reality. The experts have different opinions in defining science. However, all the definitions and the terms are materialistic, and very secular. Then, we take the notion expressed by the muslim scholars. The purpose of science is actually should be proportional to the objectives of Islamic education. Thus, the orientation of the knowledge-seeker will be hereafter, not merely pursue to the world.

This work is licensed under a Creative Commons Attribution-NonCommercial-ShareAlike 4.0 International License. 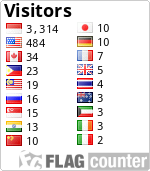 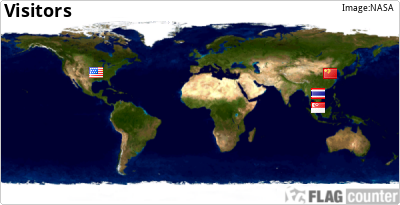